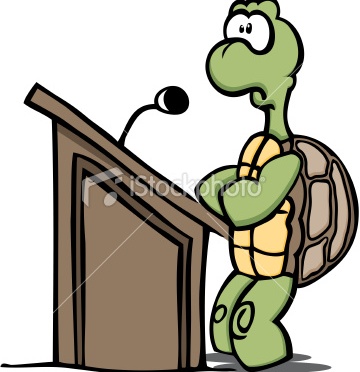 Last night I gave my fourth speech at Toastmasters. As usual, I waited until the last possible moment to write the speech (guess how I spent my 4th of July?) I was editing it up until an hour before I had to go live. I even had to use my notes because I was afraid I was going to forget several points I wanted to make. 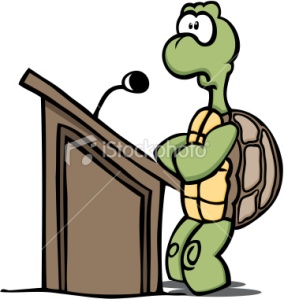 That being said, it apparently turned out really well! Either that, or everyone at my Toastmasters club is just super nice and accommodating.

I was going to post the speech here, like I did with my Icebreaker Speech and my Tribute to the Cavalier. My third speech was essentially the umbrella story, so I didn’t bother to post that after I did it.

Anyway, I was going to post my speech, but I was thinking about it as I lounged in bed this morning and I realized that this one might be one that I go back to and revise, rework and improve.

The title of the speech was “Why I Volunteer for the NFED”, and I briefly touched on how I am affected by EEC and what that means. Then I talked a little about how the NFED got started, and how I started out in denial about my issues, but then finally decided to get involved. I talked about how I volunteer as a liaison, a blog manager & contributor, and also about my own blog.

My conclusion was about how I volunteer because I want to give back what I have received from the NFED community over the years. I explained how nice it is when someone contacts me to tell me that my writing has inspired them, or that my example gives them hope for their child’s future.

I also put together a little handout with a brief description of EEC and ectodermal dysplasias, a photo of me and some of my EEC friends at a conference, and then links to the NFED site and blog, and to my own blog. I brought the latest copy of The Educator, the NFED newsletter, and I passed that around too.

Of course, as often happens when you wait until the last minute to do something, you realize you’ve left out
details, or that perhaps you could re-phrase something, or throw in a little anecdote or two.

So I think that’s what I will do… and then maybe I’ll even get someone to record the speech next time and I’ll post it here.

I think it’s interesting that the more I talk about EEC and ectodermal dysplasias, the less shy I am about it. It’s pretty cool to think back over my life and see the progression I’ve made with it… that I used to turn pink with embarrassment if anyone so much as suggested that I was different in some way. Now, I stand up in front of people and actually point out my flaws. Whaat!?

PS. I am now the VP of Public Relations for my local Toastmaster Club. Doesn’t that sound so official?

One thought on “Toastmaster Speech #4” 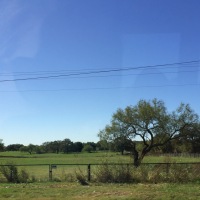